What I’d Say to Myself 10 Years Ago 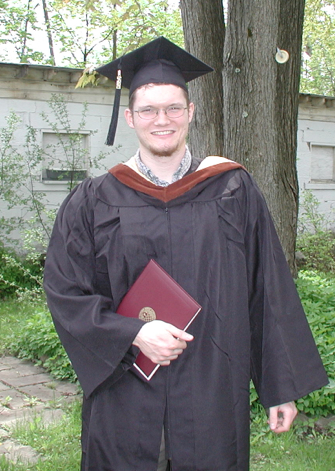 So 10 years ago today, I graduated from college.  Maybe I’m feeling a little bit wistful, 10 years is kind of a big deal, or maybe it’s because I’m going to be a Dad in a few short weeks.  I was thinking the other day, what if I could teleport back to my 10-years-ago-self and give my former self a pep talk.  What would I say?

First I’d give myself a disclaimer and say “Hey self, you think you’re way smarter than you are and you’re probably not going to listen to me.  But that’s okay because truthfully, the only way you’ll learn this stuff is to mess it up anyways.” 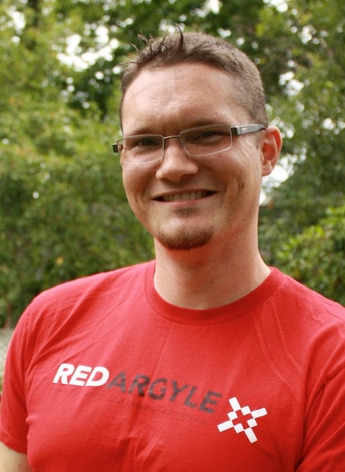 I’m sure I’d be tempted to tell my former self to invest in Salesforce.com, get a job in the cloud technology and make sure I go to the first Dreamforce, but I’d be a little worried about creating a fold in the space-time continuum which would probably destroy the universe.

Question for you – what advice would you give 10-years-younger self if you could talk to them right now?  Feel free to leave a comment with your pointers!  Thanks for reading. 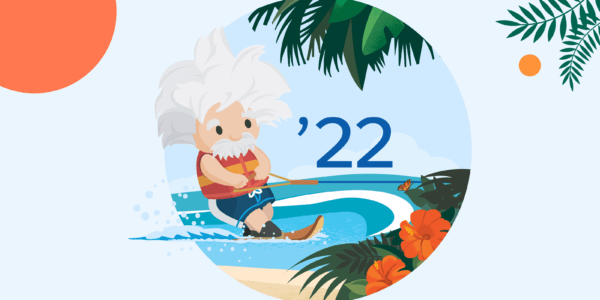 7 Exciting Updates From the Salesforce Summer ‘22 Release: A Developer’s Take