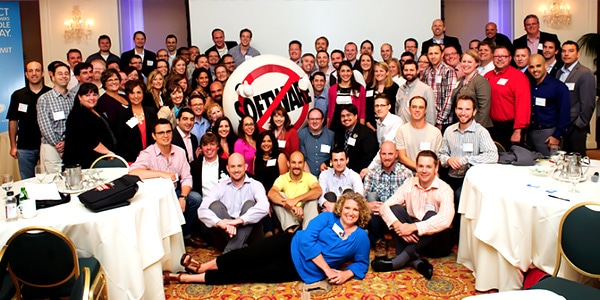 Last week I attended the first Salesforce Community MVP Summit.  Before getting into my thoughts and observations, I want to give a brief overview of the program, which I’ve been a member of since Dreamforce 2010, and wrap up with some general thoughts on the MVP Program in general.

The Salesforce Community MVP program was setup to provide a unified means of recognizing and rewarding individuals that are active in the Salesforce ecosystem.  The current diverse mix of MVP’s hails from customers, consulting partners, and ISV partners.  Everyone has shown some exceptional quality that has helped other members in the community simply do Salesforce better.  The MVP program gives us a unified voice, contacts at Salesforce, and a framework to enhance and amplify our advocacy work.

This year, Salesforce kicked things up a notch and added a Summit to the list of program benefits.  They invited all of the MVP’s for a 1 day special event in San Francisco to meet with the executive and product teams to talk about the current state, and state of things to come for the application.  If you’re following any social media streams, it’s plausible you’ve seen discussion and chatter about the summit since a majority of MVP’s were present, and we tend to be a rather vocal bunch.

My overall impression was that this event had class.  From a personal note waiting for me in my hotel room, to the carefully laid out and organized itenerary, to the pro grade AV and organization and logistics for every aspect of the day, everyone was well taken care of and an environment was created to foster learning and healthy discussion.  Salesforce staffed the event with the bulk of their platform product management team as well as quite a few executives and even Salesforce’s co-founder Parker Harris was present sunup through sundown, and very active in conversations throughout the day.

And many discussions were had.  My biggest takeaway was a reinforcement of the fact that Salesforce truly is listening to us.  There is a quiet and continuous (and I can probably even say thankless) effort in place to keep moving the non-sexy stuff forward.  Take State and Country Picklists as an example.  It took a HUGE effort by Salesforce to release that feature.  It’s not exciting looking on the surface, but by delivering it, the platform got better.  There’s HUNDREDS of these iterative improvements in the works.  I wish I could say more, but I can’t talk much about what was disclosed at the event.  (The first rule of the MVP Summit, is that you don’t talk about the Summit…)

As the event drew to a close, we had a room with 85 very excited MVP’s, and also an energized team from Salesforce.  There were dozens of Salesforce staff taking notes and creating action items from the day’s activites.  My expectations were exceeded both from the content perspective and the overal vibe created.  This event was simply done right.

I wanted to wrap this up with a few personal observations about the MVP progam and a call to action for you. I was trying to think of what the “highlight of the day” was at the Summit.  My answer – There wasn’t one.  This event was more like the “highlight of the year”, and the culmination of many years of hard work.  The day of the Summit, I saw a no BS, no Kool-Aid version of Salesforce, and liked what I saw.  It truly is an honor and priveledge to have been invited into the MVP program, and summit in particular.  I mean, I got to spend a day in a room with 100 of the smartest people in the world.  I never would have imagined the day that I graduated from college, that 10 years later this would happen to me.  Maybe Dreamforce is where dreams are born, but the summit is where many of them came true.

Want in?  Every release, Salesforce has been inviting more people into the program, and nominations are currently open to find the next “class” of MVP’s.  If you are interested in joining the program, or wish to nominate someone who you believe has shown qualities of Accessibility, Enterprise, Responsiveness, Leadership, and Advocacy, check out the MVP site for more information here:  http://www.salesforce.com/mvp/.  What I’m saying is – You might be an MVP and not even know it.  Or someone you know could be.  It’s worth looking into.

I owe many thanks to Matt & Erica our Community Managers who saw this thing through.  Superhuman might be the word picked to describe their efforts in making this event happen.  In addition, I’m sure there were many decision makers within Salesforce who greenlighted this event.  Thank you for your support.

Finally, you don’t have to take my word for it.  This is not the only blog about the Summit, here’s a few links to some other blogs on the event:

Thanks for reading and if you know of any other blogs on the topic or have a question, leave a comment or ask me via Twitter, I’m @DarthGarry.  Have a great day! 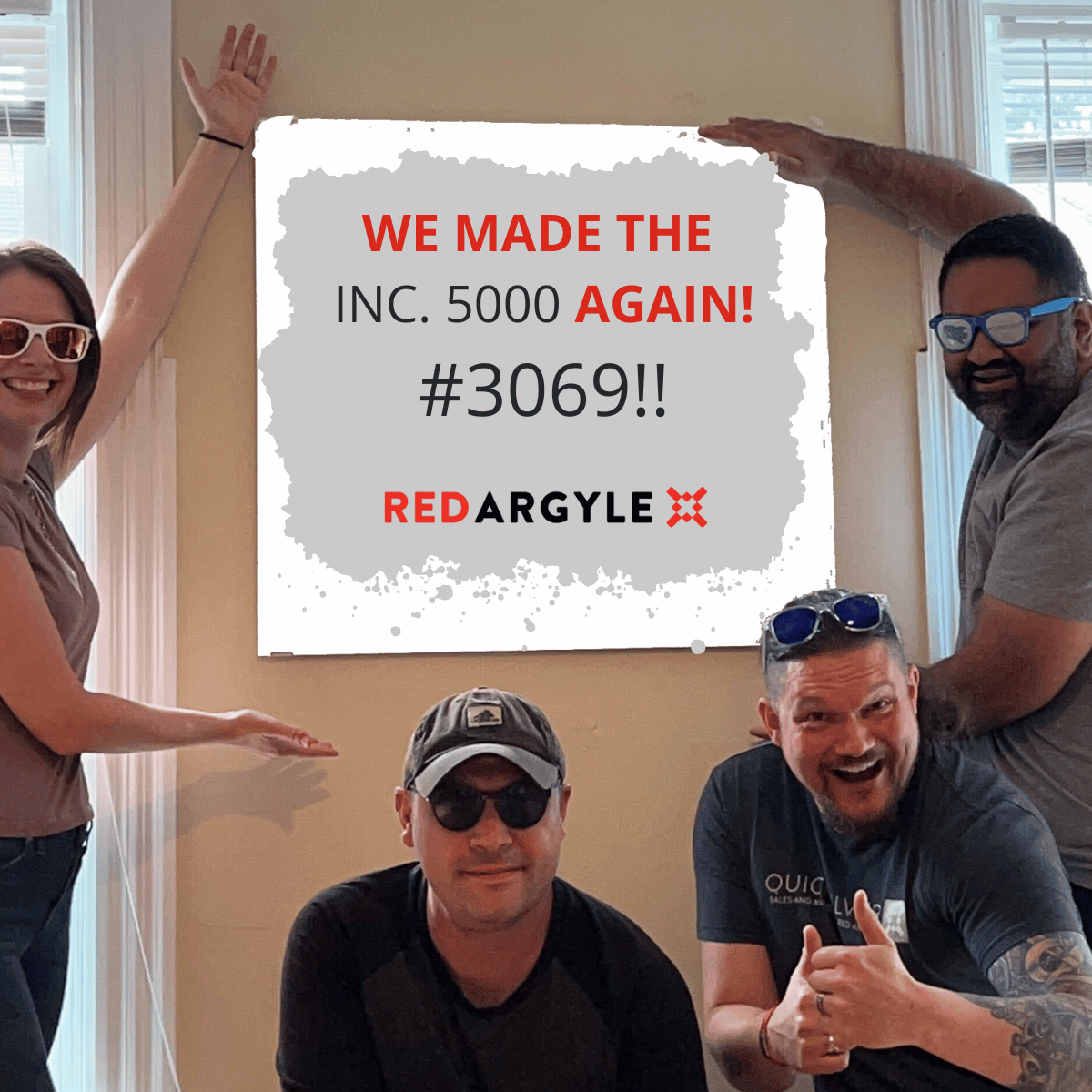